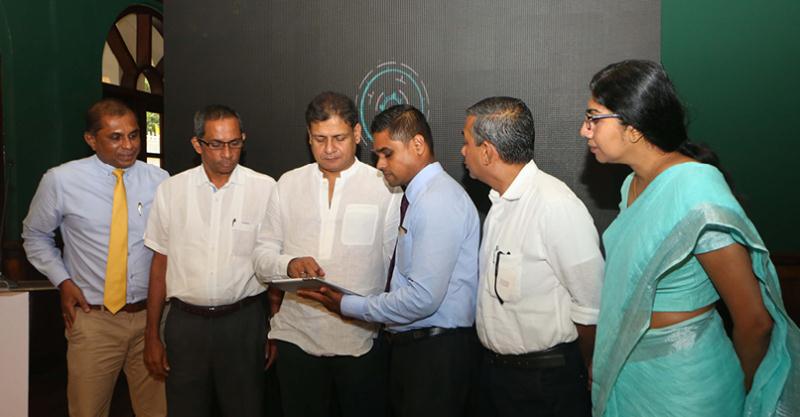 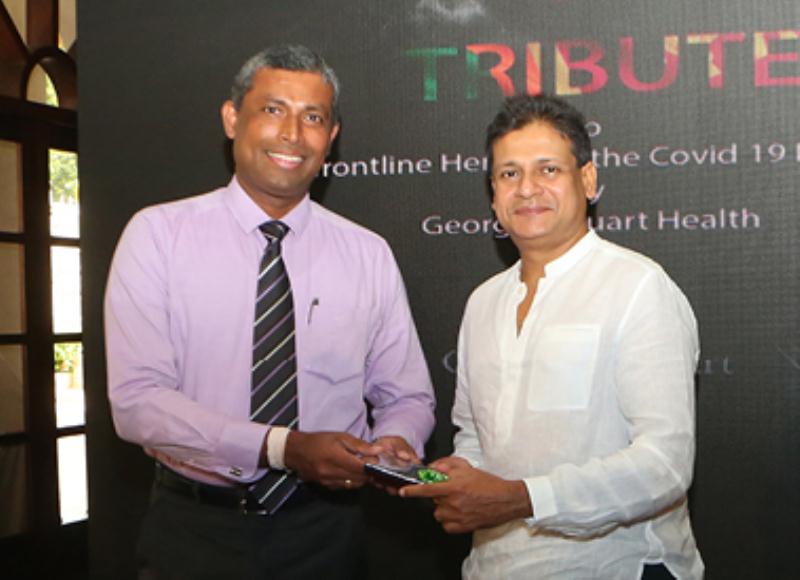 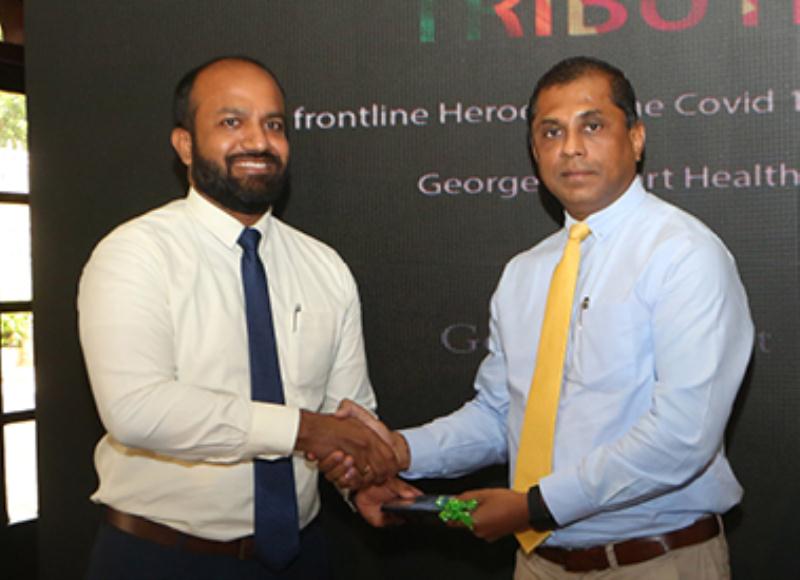 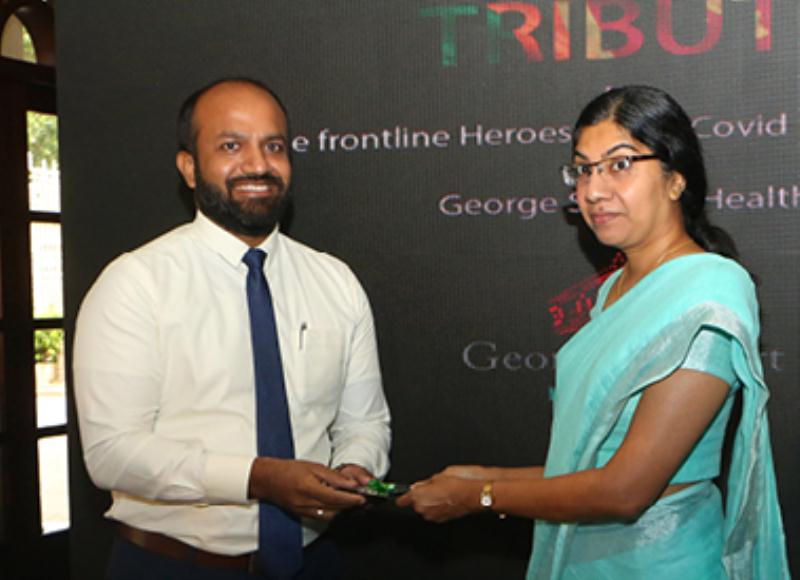 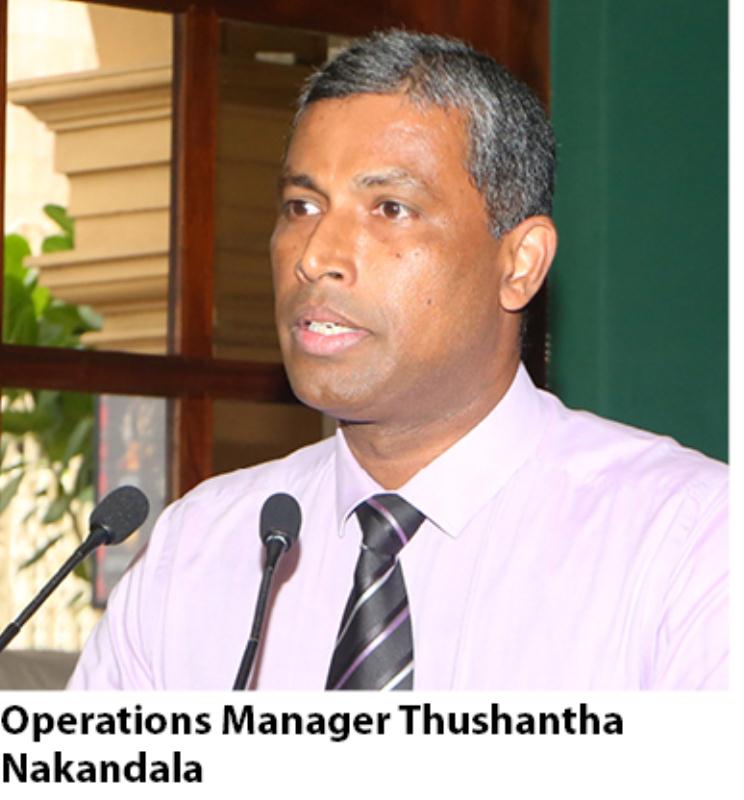 On Friday (14), George Steuart Health launched an official music video as a tribute to the frontline heroes of the Covid-19 pandemic, titled “සුවපත් වේවා මගෙ මව් ලංකා”, at 9.30 am at The Steuart by Citrus in Colombo.

The music video is unique in that it features all the team members of George Steuart Health, and was produced by Chandima Karunathilake and his team.

Speaking of their experience in creating the music and the final video, the team shared that originally, the music and lyrics were courtesy of Lucky Deva. As they decided on featuring their own team members, they set off in searching for a female voice, and out of the few that were suggested, they connected with Nelu Adhikari, who immediately agreed upon hearing about their cause.

They stated that the idea began to take shape when they saw a couple of video tributes made by doctors during the lockdown; sharing that some of their colleagues were interested in doing something similar, they spoke to Lucky Deva, and requested him to help with the lyrics.

“Luckily for us, he already had these lyrics written and even composed the music. Since it was a tribute from the company, we wanted our staff to sing it. We acquired the rights from Mr. Deva and got started right away,” they said.

About the content and purpose behind the video and music, the team said: “The topic is all about our heroes. We as Sri Lankans should be proud of doing an extremely good job in containing the pandemic. This is a tribute to those people who saved our lives,” and added that it is in order to convey to the public how they came together as a community to face the pandemic.

The event also featured an official address by the senior officials of George Steuart Health. They all shared that the year 2020 has been a most significant year for their company, celebrating 185 years of existence, apart from the unfortunate fact of the pandemic running riot and affecting the health and safety of all human beings around the world.

Jayaweera also shared that George Steuart Health has been quite innovative in what they’ve done during the pandemic. He added that even though we’ve come to face one of the worst crises during our lifetime, he wished for it not to overshadow some of the positives that have happened for the company and the prospects that were presented along the way; he spoke of the opportunity to look back and revisit what we do in terms of how we look at life and the world around us, to self-reflect and re-evaluate.

He also added that in this context, he believes it is our duty to take some time off, Covid-19 has taught us that there are things beyond human control, and when we challenge the environment beyond a point, there are serious punishments and consequences.

The song can be viewed at https://www.youtube.com/watch?v=2TuIDAxflR4